Shocking, even for the Trump administration.

After a 10 minute rant by Trump slamming the media during the CPAC today, Sean Spicer held an off-camera press briefing and excluded highly reputable mainstream news outlets while allowing garbage like Breitbart and OANN.

And guess what – the people are PISSED. 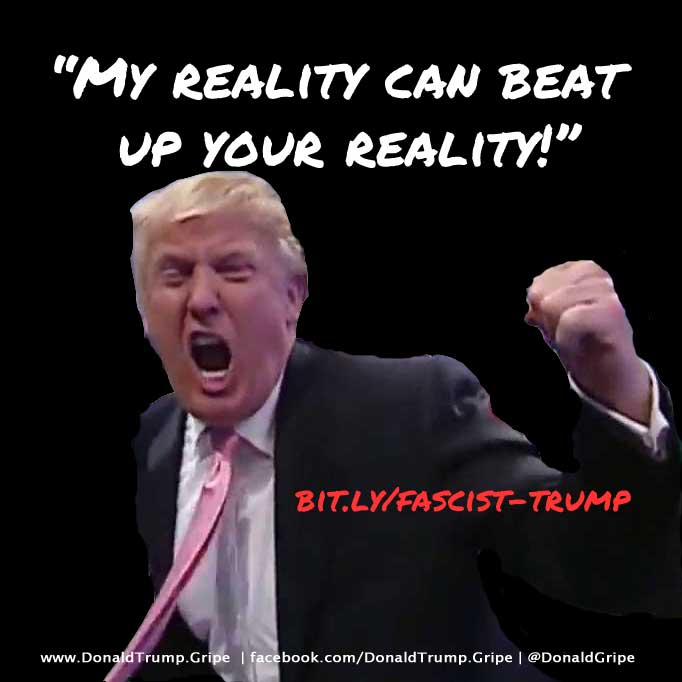 The 14 characteristics of Fascism are: